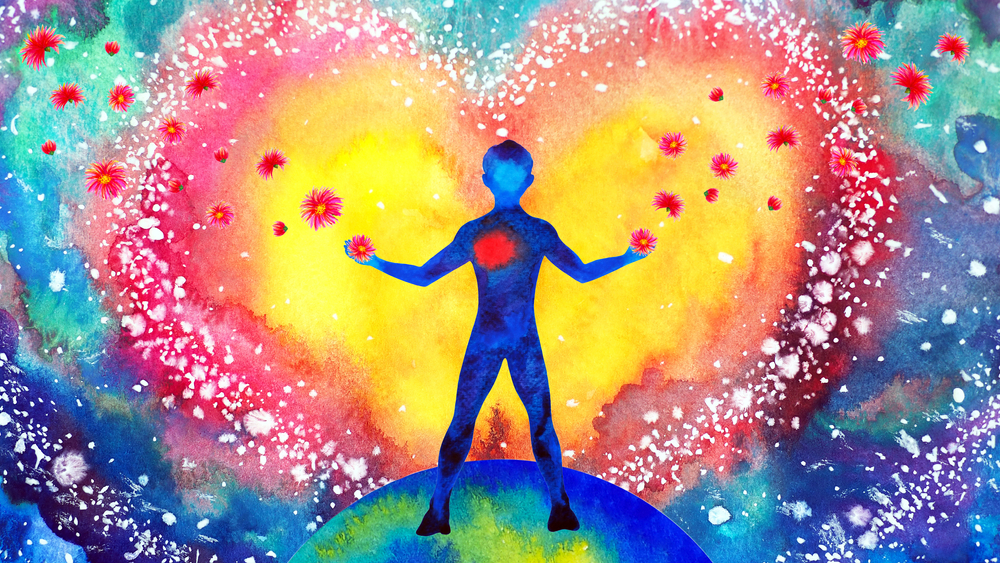 Listen to the interview

In this discussion with Rhea Komarek, DC, we ask what happens to our worldview, our neuroceptions, when we bring ourselves out of our heads and into our bodies? Is this a “which comes first, the chicken or the egg” question? Dr. Rhea shares insights from Polyvagal Theory and Somatic Movement and how, befriending and tending our bodies, allows us to create the safe space that becomes the fertile, “tonified” soil for perceiving our world around us. As we say on Kindred, our worldview becomes our world. So imagine with us a growing collective of adults committed to self-awareness and self-regulation practices.

“When our physiology changes, our worldview changes. We can also use worldview to help us change physiology. There is so much we can do to tonify and nurture our physiology – to get ourselves into a healthier worldview.  They can work together, the intellect and the intelligence. It is not a battle, but people need to be safe enough to shift their neuroceptions.”

Dr. Komarek is a chiropractor in Napa, California specializing in helping people move from states of stuckness and stress into more embodied states of health and wholeness using hands on care, applied polyvagal theory, and somatic movement. You can visit her site here.

Introduced as a “force of nature” by Cassandra Vieten, IONS president, at the first Mindful Motherhood Conference in NYC in 2011, Lisa Reagan’s passionate dedication to empower American activists, professionals, and families to envision and create a Wisdom-based, Wellness-informed Society has led to the founding of multiple inspired nonprofit initiatives and collaborations since her transformative motherhood initiation in 1997.

Lisa’s Mother-of-a-Quest began with co-founding a grassroots organization of Wayfinders, Trance-breakers, and New Cycle Makers fiercely intent on protecting American’s children with educational initiatives to counter the country’s freefall to the bottom of all developed nations’ wellness indicators. Today, Kindred World is an award-winning nonprofit whose vision and mission are more relevant and critical than ever. (Read Kindred World’s Great Nonprofits’ reviews here.)

The Evolved Nest, a virtual learning center featuring the award-winning science and research of Darcia Narvaez, PhD. Lisa and Darcia collaborate on the creation of virtual educational outreach projects of the Evolved Nest, including the short film, Breaking the Cycle, Mighty Networks discussion groups, as well as monthly live discussions. Darcia Narvaez is ranked among the top two percent of scientists worldwide. Her research into humanity’s Evolved Nest reveals our “evolutionary pathway to wellbeing”. Darcia currently serves as Kindred World’s president.

The Meet the Wayfinders Oral History Series was produced at the request of La Leche League International for their 65th Conference in 2021. This series integrates both Kindred’s many years of tracking unheralded victories of cultural transformation as well as introducing the concept of Kindred Activism, which explores both how the activists were successful in their quests and how their wayfinder advocacy can be duplicated. Kindred Activism is further explored in the Kindred Fellowship Program.

The Kindred Fellowship Program captures insights from Lisa’s 25 years of activism and explores the need for a more sustainable approach to social justice education and cultural transformation advocacy. KFP’s instructors are leaders in their fields of human development and consciousness. This live program integrates Lisa’s decades of allyship with minorities and women to change the lives of children, her Worldview Literacy Facilitator training from IONS, and her professional experience as an educational program director with multiple nonprofits. KFP’s work with college-level fellows and facilitators resulted in the creation of Kindred Activism, a childhood-centered, worldview-based activism that equips and empowers a new generation to create a Wisdom-based, Wellness-informed Society.

Lisa continues to shepherd Kindred World’s original vision of a Wisdom-based, Wellness-informed Society as the award-winning nonprofit serves Wayfinders, Trance-breakers, and New Cycle Makers, expands its collaborations with partners, and welcomes new board members. To see all of Kindred World’s initiatives, visit the site here. To volunteer or partner with Kindred World, please contact Lisa and Kindred World’s board at hello@kindredworld.org. And please support Kindred World’s ongoing nonprofit work with your tax-deductible donation here.

Most Of Human Existence Is Habitual

When You Read To Me, You Teach Me Empathy

The Shadow Side Of Mindfulness

“Just Breathe” Children Talking About Regulating Their Anger Through…

Room to Breathe – A Documentary on Teaching Mindfulness in Schools