American Democracy At The CrossroadsAuthoritarianismColonialism

How We Succumb to Totalist Organizations 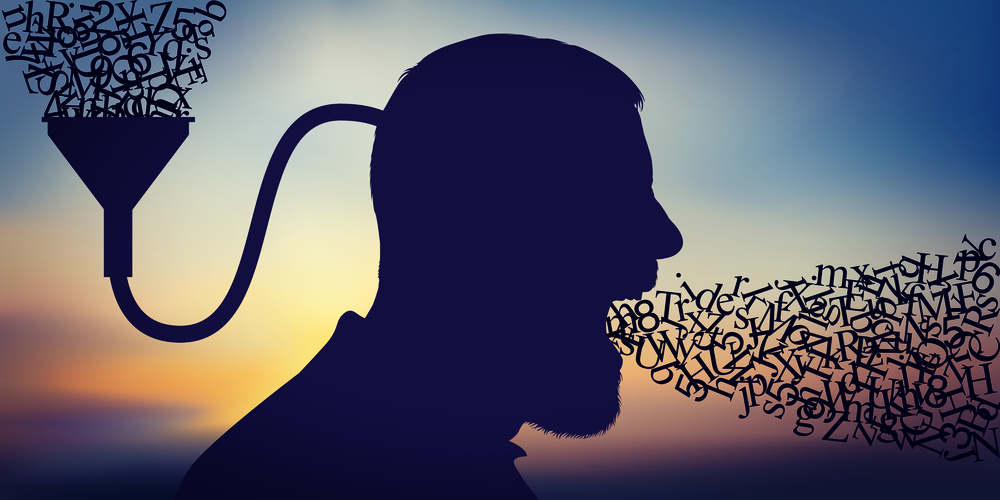 Disorganizing our attachment is a form of control used by authoritarians.

The renown writer on totalitarianism Hannah Arendt said that totalitarian ideologies are “isms that pretend to have found the key explanation for all the mysteries of life and world” (p. 365). Some religious leaders and belief structures can “set up the conditions in which followers can be manipulated into certain types of terroristic or cultic behaviors” (p. 14). Totalist organizations try to block out alternative beliefs and relationships.

Social psychologist Alexandra Stein, a cult survivor and longtime expert on cults, argues that attachment disruption is part of the recruitment tools totalitarian (totalist) leaders and organizations use. Stein, who chronicled her experience in Inside Out: A Memoir of Entering and Breaking Out of a Minneapolis Political Cult, writes about research on totalist systems in the book Terror, Love & Brainwashing: Attachment in Cults and Totalitarian Systems.

“The leader’s primary goal is to create a set of guaranteed attachments to others,” a form of relational control that stems from the leader’s own disorganized attachment (p. 16). Although the leader fears abandonment, they will purge the unfaithful—all part of maintaining control over the relationship.

To work, totalist structures require an isolating environment, which serves the purpose of coercive persuasion, keeping group members away from other influences. To determine whether or not an ideology or belief system is totalist depends on structure and function. The structure is exclusive, allowing no other truths, affiliations, or interpretations. No dissension is allowed against the leader’s word. The function of the belief system is multiple: to maintain the leader’s absolute control, to establish rigid boundaries between group members and the outside world, to justify loyalty, and to prevent escape.

Mind control occurs thorough an alternation of fear and love within the isolating environment. Followers are threatened by the leader at the same time they are promised love. They are entrapped within the group, glued in anxious dependency to the group, in a constant state of fear arousal but seeking proximity to the group in a failed attempt for comfort.

Stein contends that totalist systems act upon followers regardless of their original attachment status. In fact, characteristics of resilience can predispose people to successful recruitment: features like openness, faith, goal orientation, activism. Normal life transitions, idealism, and motivations to make a contribution can also be predisposing characteristics. That means that most or all of us are susceptible.

No matter a person’s attachment background, totalist systems are able to change the status to disorganized attachment. Disorganized attachment develops in infancy when the child’s innate need to approach a caregiver for comfort clashes with frightening behavior by the caregiver. The child is put into a no-win situation: The attachment strategy of approaching the caregiver as a safe haven leads to simultaneous internal withdrawal or dissociation. It is a situation of fright without solution.

Stein argues that this is what happens in totalist systems to all who fall into its grip. Fear activates the attachment system. The leader keeps the group members in a state of hyperarousal and at the same cuts off alternative relationships or safe havens.

The individual becomes reliant on the group, which both frightens and promises an unreachable safe haven. The conflict becomes so great that the individual dissociates from the situation. The dissociation required to remain in the group disintegrates the link between logical thinking, emotional intuitions, and survival systems. The group member gives into the desires of the group, the ideology of the leader. The group member is guided to attribute their distress not to the group or leader but to self or outsiders.

Secondary to relational control is exploitation of the followers, which can be financial, political, or sexual. The leader’s pronouncements are transmitted downward and member resources are funneled upward to the leader. Totalist structures do not work in rule-bound bureaucracy because the totalist leader needs a flexible structure where changes of plans, people, or beliefs occur on the leader’s whims.

Destructive and Terrorist Cults: A New Kind of Slavery by Masoud Banisadr

Survival in Auschwitz by Primo Levi

The Drowned and the Saved by Primo Levi

Seductive Poison: A Jonestown Survivor’s Story of Life and Death in the Peoples Temple by Deborah Layton

Not without My sister; The True Story of Three Girls Violated and Betrayedby Kristina Jones, Celeste Jones and Juliana Buhring

Poet Warrior: A Memoir by Joy Harjo, A Review