American Democracy At The CrossroadsAuthoritarianismDominator System 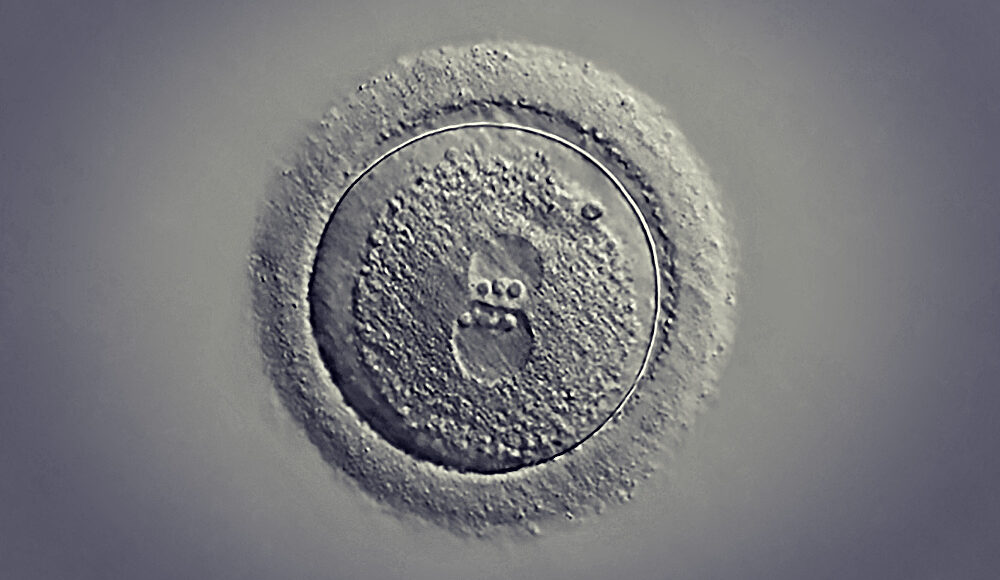 There are multiple misunderstandings about pregnancies and fetuses that are driving poorly conceived anti-abortion laws. Science can guide us on several key aspects. Here are five sets of information that everyone should know.

Fertilization of an egg by sperm, whereby the two mingle their genetic contents and create a zygote, takes place in one of the two fallopian tubes near the ovaries. However, that’s not enough for pregnancy to ensue. The genetic contents must mingle in the right way and then the zygote travel to the uterus and implant itself in the right place. Biological conditions (e.g., hormones) must all be appropriate for these processes to take place successfully. Over 50% of conceptions are spontaneously aborted because the conditions were not optimal. Moreover, sometimes the zygote lodges in the wrong place, in a fallopian tube, for example, which cannot bring about a successful pregnancy and left in place will kill the mother.

Bottom line: Most conceptions do not result in pregnancy.

Despite this knowledge, in Georgia the Republican Party has introduced legislation that would establish a right to child support for fetuses beginning at conception.

Medical professionals use the first day of a person’s last menstrual period to date a pregnancy. But ovulation occurs on day 14 of the period, thereby making it possible for sperm to meet an egg. So the dating can be at least two weeks off. Moreover, the dating protocol assumes regular rather than irregular periods, which many women have. Furthermore, it doesn’t take into account the timing of failed medical birth control, which can eliminate menstruation altogether.

Bottom line: How long a person has been pregnant is a guess.

The fetus’ heart is not fully formed until 20 weeks.

The sounds the sonogram picks up in the early weeks is based on electrical activity in the embryo’s cells.

Bottom line: The “fetal heartbeat” before 20 weeks is the electrical activity of embryo cells.

Laws are not following the science. The Dobbs decision to overturn abortion rights, opened the pathway for a Georgia law passed in 2019 to take effect, titled the Living Infants Fairness and Equality Act. It defines an “unborn child” as “a member of the species Homo sapiens at any stage of development who is carried in the womb.” As soon as embryonic cardiac activity can be detected, usually around six weeks, the embryo is declared a person and eligible for child support and tax exemptions in the state. Embryos are also to be counted in “population-based determinations,” influencing state legislative maps and distribution of tax money.

Fetal viability refers to the ability of a fetus to survive on its own outside the womb. Of course, no baby can survive alone outside the womb. Before extensive medical technology, babies more than a few days premature would not survive. Until the 20th century, most premature babies died. Recent medical technologies have made it possible to keep alive premature infants even as young as 22 weeks, although they are at risk for learning difficulties and many lifelong health problems.

Notice that full term birth used to be noted as 40-42 weeks in the womb but with c-sections and medical technologies ‘term births’ creeped down to 37 weeks (called early term), despite the fact that health care practitioners have realized that birth before 39 weeks is linked to various health problems in the infant, including respiration problems and depression. Thus various hospitals, after experiencing the expensive results of early term c-sections, have forbidden elective c-sections before 39 weeks.

Bottom line: Best to expect and help fetuses stay in the womb until 40 weeks or so.

Loss of an implanted embryo before about 20 weeks is called a spontaneous abortion or miscarriage and account for 80-90% of miscarriages. “Spontaneous abortion is a pregnancy loss before 20 weeks of gestational age. Approximately half of the miscarriages are due to unknown genetic abnormalities. Alcohol or drug use, infections, chronic disease, environmental exposures, and structural uterine abnormalities are other important risk factors.

Bottom line: Most pregnancy losses are due to genetic abnormalities, which are a normal part of our evolutionary heritage.

More information here about the science of pregnancy biology: https://www.sciencenews.org/article/abortion-roe-v-wade-pregnancy-biology-supreme-court-ruling