“Wellness-Informed” Versus “Trauma-Informed” Foundations For Practice 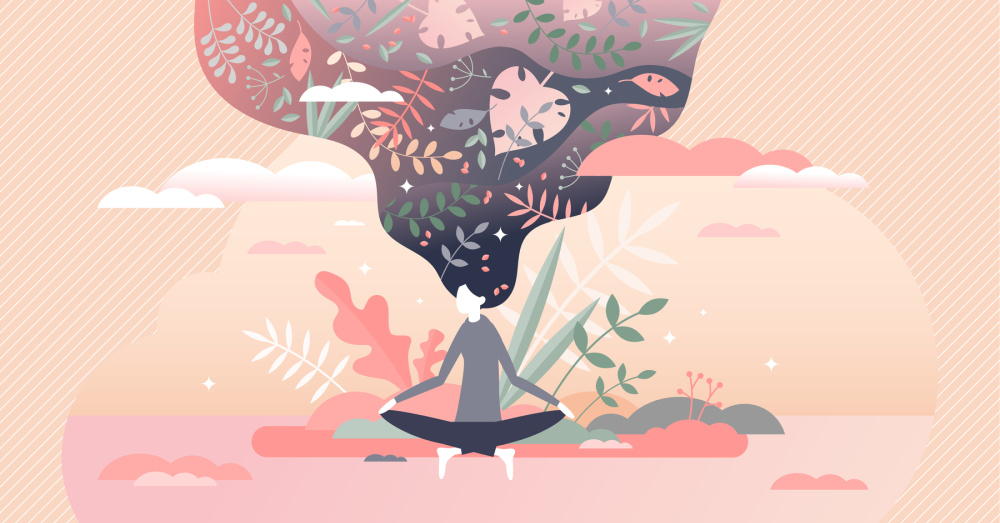 Interdisciplinary knowledge expands our imaginations for who we can be.

“Trauma -informed” practice assumes the possibility that clients or students or workers have been traumatized, thus, altering the practices of the institution to be mindful. In contrast, a “wellness-informed” practice means understanding what helps children and adults and groups thrive. The institution applies this knowledge in its practices to enhance the lives of individuals and the group. As “wellness-informed” is a new idea, we need some background before specific practices in particular domains can be identified and discussed. The general background is the focus here.

When we take an interdisciplinary approach to human development and human nature, we find the foundations for wellness-informed practices. What can we learn?

Many anthropological studies have focused on societies that are not industrialized, giving insight into the 200,000 years of our existence as a species, homo sapiens (Lee & Daly, 2005). Some human societies have been in existence for over 150,000 years, such as the San Bushmen (Suzman, 2017), whose germ line is shared with all existing humans (Henn et al., 2011). Like the Bushmen, most people who ever existed lived in hunter-gatherer communities. (Recall that civilization has been around for only part of humanity in the last few millennia.)

Going further back, comparative socioecology and ethology, through the tools of neuroscience, give us insights into millions of years of our genus’ existence as part of the mammalian line in existence for tens of millions of years (e.g., we still have social mammal needs) (e.g., (McDonald, 1998; Suzuki & Hirata, 2012).  We are social mammals, a line that emerged 20-40 million years ago, retaining many brain characteristics and basic needs of social mammals generally (Franklin & Mansuy, 2010; Panksepp, 1998; Spinka, Newberry & Bekoff, 2001). Basic needs are particularly important to meet in early life when the brain and body are under construction, including the fuller complement of those Maslow identified.

Our animal needs include nourishment and warmth but our social mammalian needs also include affectionate touch, play, extensive bonding, and community support (Carter & Porges, 2013; Champagne, 2014; Chevrud & Wolf, 2009). Anthropological studies show us that as humans we also grow best when we share intersubjectivity (“limbic resonance;” Lewis Amini & Lannon, 2001) with multiple adults, when are immersed in communal rituals and stories and when children apprentice in adult activities (Hewlett & Lamb, 2005; Hrdy, 2009; Sorenson, 1998; Weissner, 2014).

The genus homo has spent 99% of its existence—95% for our species, homo sapiens—in foraging bands (Fry, 2006). This indicates that our bodies and brains evolved and adapted to this ancestral context, called the environment of evolutionary adaptedness (Bowlby, 1969). Where it appears to matter the most for long term wellbeing is in early childhood.

Our Ancestral Context for Children

Attention to humanity’s ancestral context for children was first drawn by John Bowlby (1969) during the 1950s. He noted that the usual assumptions about child development given by behaviorism and Freudian psychoanalysis at the time could not explain the devastated reactions of family-separated children and orphans during and after World War II. Using an ethological approach, he realized that children need more than warmth, shelter and food from their parents. Like many other mammals, children are “designed” to attach to responsive caregivers during an early sensitive period and suffer when separated. Bowlby also noted a caregiver attachment system that facilitates nurturing child care and makes it pleasurable (Bowlby, 1969). Mammalian parenting is a thing! (Krasnegor, & Bridges, 2010).

Although all social mammals are vulnerable to poor outcomes from poor nurturing, human children are particularly vulnerable. Children at full-term birth are born with only 25% of adult brain volume; the brain triples its size in the first couple of years with nurturing care, whereas brain size and function does not grow in size or complexity with neglect (Perry et al., 1995). Children resemble fetuses of other animals till around 18 months of postnatal age, meaning that they have much to grow and self-organize based on physio-social experience.

With subsequent child attachment research, we now know that multiple brain systems are influenced by early experience with caregivers, so the effects of early experience have longterm neurobiological consequences (Schore, 2019). For example, the right brain hemisphere is scheduled to develop rapidly in the first years of life with nurturing care. Undercare underdevelops the right hemisphere potentially causing later mental health problems.

Male brains are more affected by undercare because of less built-in resilience and slower maturation than female brains (Schore, 2017). They need more nurturing but we give them less, leaving them to rely on more primitive innate systems of dominance/submission. In adulthood they are rigid because of right brain underdevelopment, as psychotherapists note (Tweedy, 2021).

Scholarship in industrialized cultures typically has a narrow view of personhood, so narrow that philosophers even ponder what a baby would be like on an island alone. Anyone who knows human prehistory would find such a question ridiculous. There is no baby without a mother nor thriving mother-child dyad without community support, as maternal support makes a critical difference for how the child turns out (Hrdy, 2009; Hawkes, O’Connell, & Blurton-Jones, 1989). A baby is so needy that it takes a set of responsive adults for the child to feel supported. The evolved nest provides the appropriate support all along the way of development, matching up with the maturational pathway of the child.

A wellness-informed orientation propels us to understand our species’ basic needs and how to meet them and what meeting them looks like (Gowdy, 1998). Through interdisciplinary work, we learn the effects particular needs or practices have on human development and wellbeing. Such insights help us to discern what promotes wellness or not in today’s world. This allows us to consciously select baselines for optimality and adopt practices that foster wellbeing, which we will examine in subsequent posts.

Baby ACES: Understanding The Baby’s Experience Of Adversity and Resilience

Are We “Civilized To Death?”