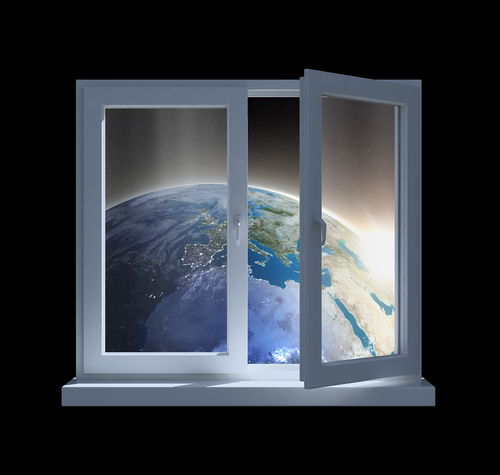 Earthrise the film tells the story of the first image captured of the Earth from space in 1968. Told solely by the Apollo 8 astronauts, the film recounts their experiences and memories and explores the beauty, awe, and grandeur of the Earth against the blackness of space. This iconic image had a powerful impact on the astronauts and the world, offering a perspective that transcended national, political, and religious boundaries. Told 50 years later, Earthrise compels us to remember this shift and to reflect on the Earth as a shared home. 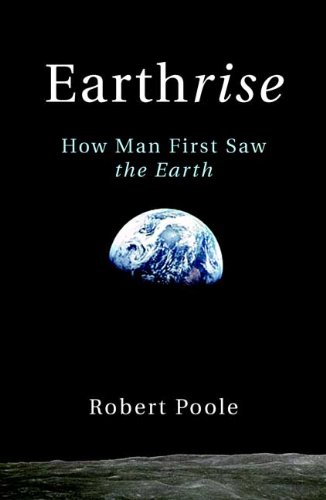 When the first NASA photos were circulated, the image of the earth suspended in vast, black space was dubbed The Blue Marble. Kindred’s editor, Lisa Reagan, has shared in her writing and presentations for years the importance of understanding this moment in human history and how it influenced the consciousness-raising movement that became the sustainable living movement, spawned the first Earth Day celebration, and inspired the Conscious Parenting Movement. Here is an excerpt from her article Our Conscious Journey, an overview of astronaut Edgar Mitchell’s experience in space that led to the founding of the Institute of Noetic Sciences, IONS.  Mitchell’s profound shift in consciousness to a more whole, integrated awareness after witnessing earthrise, also called the Blue Marble in photos, inspired forty years of human consciousness research that is still ongoing.

Watch Lisa Reagan’s New Story presentation here to see the full tragectory and unfolding of this New Story of Childhood, Parenthood and the Human Family that Kindred is dedicated to exploring and sharing.

Moon dust floated throughout the command module as the Apollo 14 astronauts piloted the spacecraft into a slow spin, exposing all sides of the Kitty Hawk to the sun’s rays and pointing its five rotating windows toward a luminous, blue-and white planet. Settling in for the three-day flight home, Captain Edgar Mitchell, the sixth man to walk on the moon, shifted his thoughts toward the expansive view outside the spacecraft and reflected on the lunar mission’s accomplishments.

“This wasn’t the achievement of an individual, a space agency, or even a country,” Mitchell wrote in his autobiography, The Way of the Explorer: An Apollo Astronaut’s Journey Through the Material and Mystical Worlds. “This was, rather, the achievement of our species, our civilization. Life had come a long way since it first sprang from the Earth’s rock and water.”

What happened next, when the veil of moon dust settled in the cabin as the command module hurtled through the heavens at 36,300 feet per second, would catapult Mitchell into a previously unimaginable frontier of scientific exploration: human consciousness. 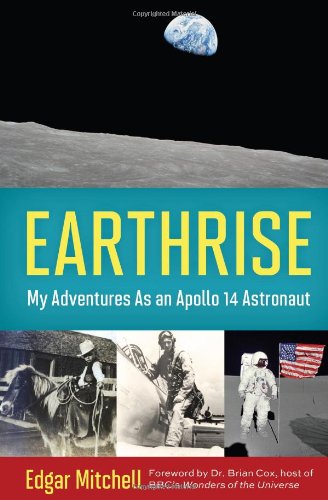 “What I experienced during that three-day trip home was nothing short of an overwhelming sense of universal connectedness. I actually felt what has been described as an ecstasy of unity. It occurred to me that the molecules of my body and the molecules of the spacecraft itself were manufactured long ago in the furnace of one of the ancient stars that burned in the heavens about me. And there was a sense that our presence as space travelers, and the existence of the universe itself, was not accidental, but that there was an intelligent process at work. I perceived the universe as in some way conscious,” wrote Mitchell.

By the time the red-and-white parachute safely splashlanded the Kitty Hawk in the Pacific Ocean, Mitchell’s life had been transformed into a game of pick-up sticks. “Within a few days my beliefs about life were thrown into the air and scattered about,” he wrote. “It took me 20 years to pick up the sticks and make some kind of sense of it all.”

The undeniable wholeness of the earth dangling in infinite space entered into the world’s psyche in the nowfamous photos entitled “The Blue Marble” and “Earthrise.” In Earthrise: How Man First Saw The Earth, British historian Robert Poole writes that NASA was unprepared for the paradoxical reaction the photos of earthrise provoked. “Rather than turning people’s eyes on a future in space, it refocused them on Earth…. Fifteen months later came the first Earth Day and the start of an ‘eco-renaissance’ devoted to preserving and protecting ‘Spaceship Earth.’”

While many of Apollo’s astronauts reported deeply spiritual experiences upon seeing their home planet from outer space, it was Mitchell who followed through on his earthrise epiphany with a commitment to investigate his insight of wholeness and consciousness by leaving NASA and its astro-futurist vision in 1972 for the unchartered frontier of inner space. In 1973, Mitchell founded the Institute of Noetic Sciences, IONS: a new era’s mission control for inner space exploration. “Noetic,” from the Greek nous, means “inner wisdom, direct knowing, or subjective understanding.”